Spent yesterday going through the archives in the Detroit Public Library’s Burton Historical Collection. What a beautiful library! It’s what I would like my personal library to look like, and what it’ll have to look like if I keep buying books! 😂 The interior is so vintage—late 1950’s, early 1960’s I’m guessing. 🥰 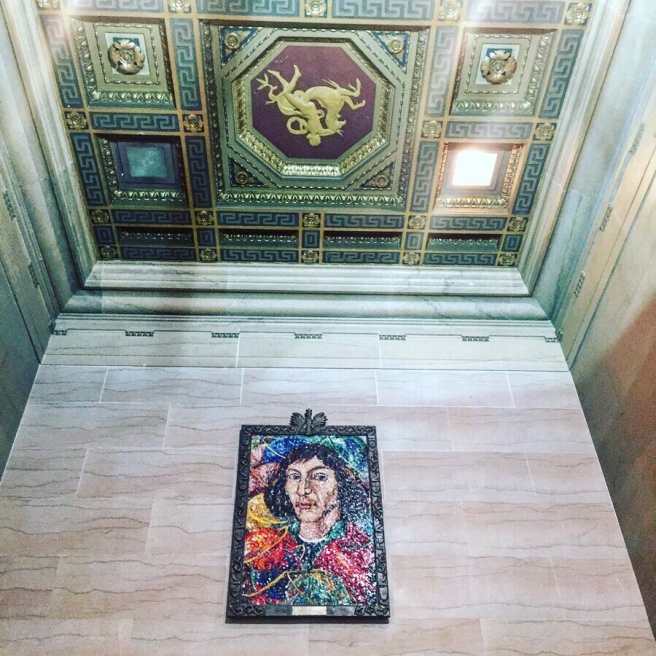 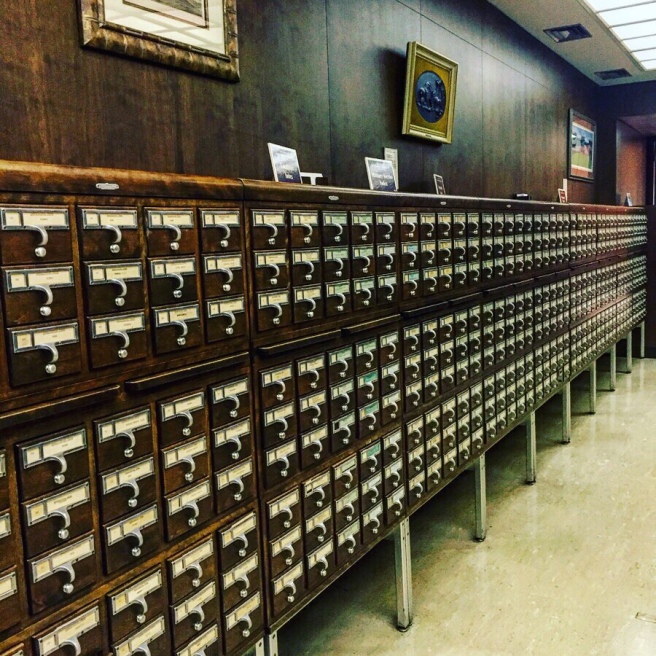 6 thoughts on “Inside the Detroit Public Library”