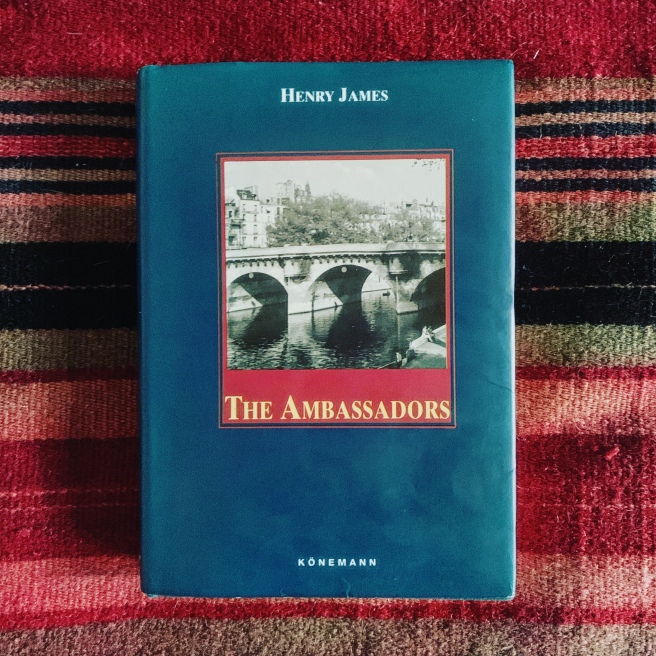 Help! I think I’m going to give up on this. Should I or no? I made it 183 pages, and I just don’t care about any of the characters and James is not articulate enough for me to really know what is going on 100% of the time—I don’t like his writing style, if it’s a tree say it’s a tree for gosh sake. I need advice—What do you think?? Should I stick it out another 200 pages? I’ve been trying to choke it down for a month!