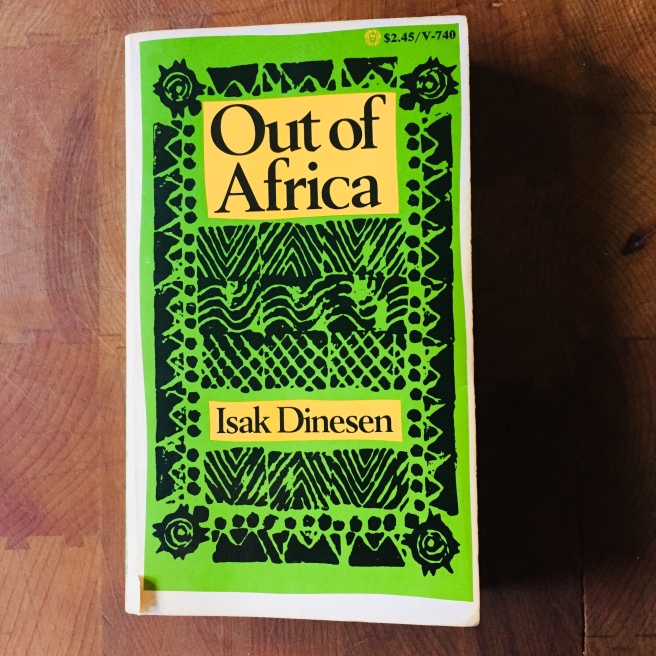 “Our machinery was never quite what it should have been, but we had planned and built the factory ourselves and thought highly of it.”