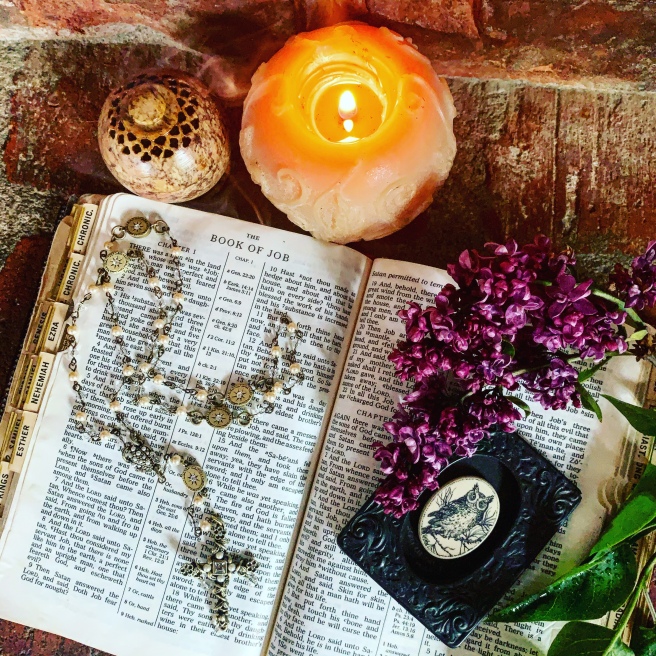 The Book of Job is sort of an epic poem. It is the story of a man of devout faith who is very fortunate. But God decides to test him to see if his good fortune is the only thing that has kept him faithful, so he takes away everything from Job. But Job remains faithful no matter what. Even Job’s friends encourage Job to admit he must have done something wrong to receive God’s wrath, but Job insists he remained righteous and he didn’t not lose faith in God. Really I think Job’s friends here are missing the point, God has plans we don’t know of. And yes, people who don’t have faith could say you are only saying ‘God has a plan’ in a deplorable situation because that is a cliched believer’s excuse to not lose faith, but that is exactly the case! We don’t want to lose faith, because to lose our faith would be to lose everything. And most of us actually do believe He has a plan beyond our understanding. It’s not a matter of God’s wrath, there is no such thing, He does not want to hurt us, he only wants to guide us and bend us and show us and teach us