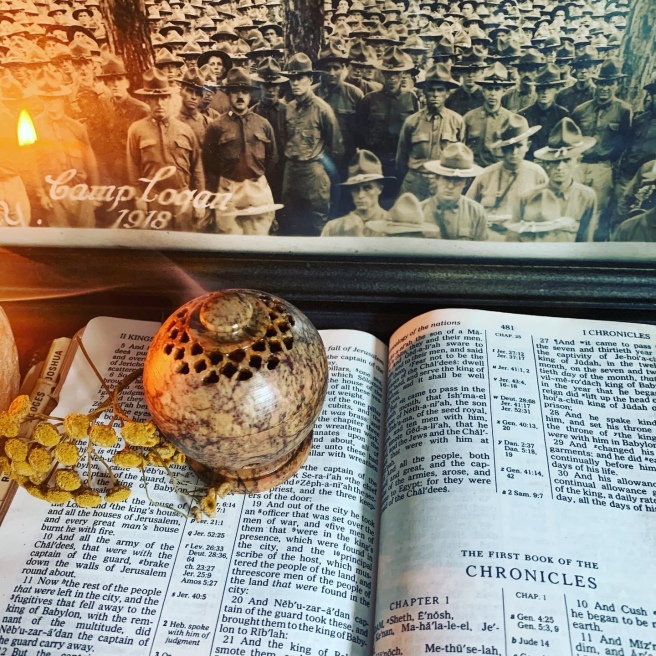 These are my own contemplative thoughts. You might disagree and that’s OK!

“…Go and count the Israelites from Beersheba to Dan. Then report back to me so I may know how many there are.” —1 Chronicles 21:2

Most of the first part of Chronicles is a genealogical list, which I skipped in my reading. But then the book goes on to speak of David’s

rule as king. As king, David did the best he could, but like all humans he was not perfect. He’s written some of the most beautiful psalms (poems & songs) deticated to God,

because he truly felt he and God were in it together, he truly felt God’s presence in his life and it overwhelmed and inspired him. So the fact that he asks for his troops to be counted so he can measure his army’s strength is very unlike him. In this action he separates himself from God and is relying only on numbers, & on his own strength and pride. The simple definition of ‘sin’ is an act which separates us from God. So David was wrong to count the strength of his men, when he knew (and it had been proven to him many times) that God had his back, that God was with him. By this he pushed God away, thus separating himself from God, thus committing a ‘sin’. But don’t worry, our ‘sins’ are not counted by God. I think this shows that fact. That neither we should count against God, nor should we think God is counting against us. We simply try to keep our faith, and pray God will help us keep our faith in Him. We must hold fast to the sleeve of God’s robe or to God’s hand like a child who does not want to be lost in a world crowded with trivialities. In David’s case he said he was sorry to God and went on his merry way, hand in hand with Him (or if you like, Her) after this, and left with us his beautiful and inspiring dedications to his One & Only True Love. 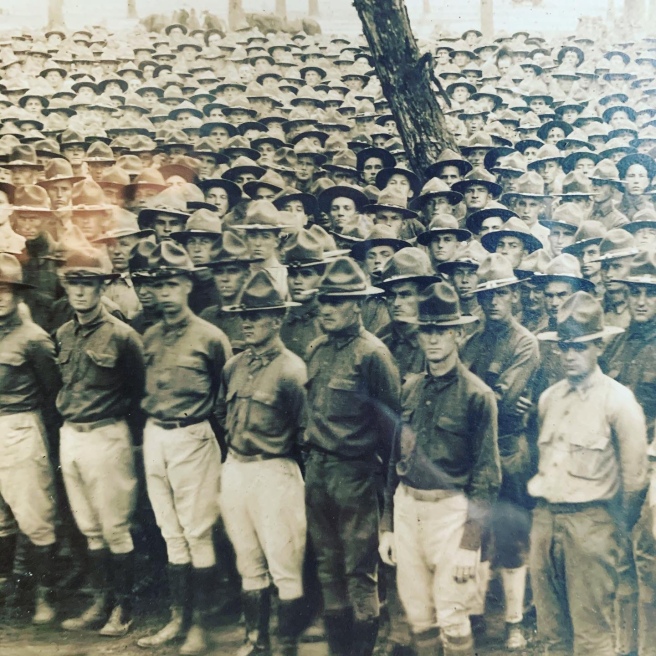 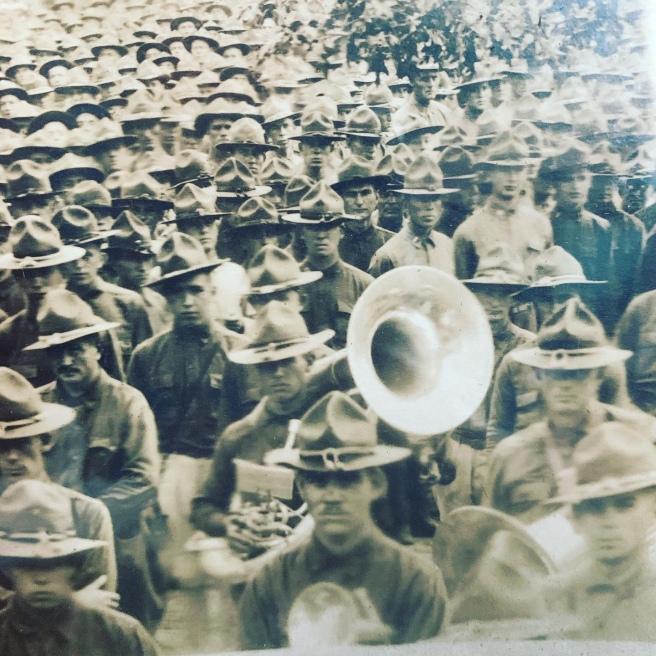 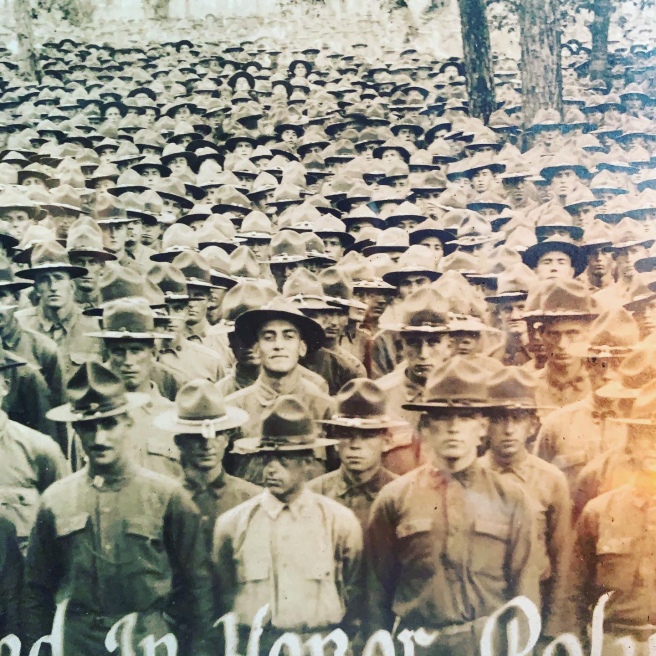 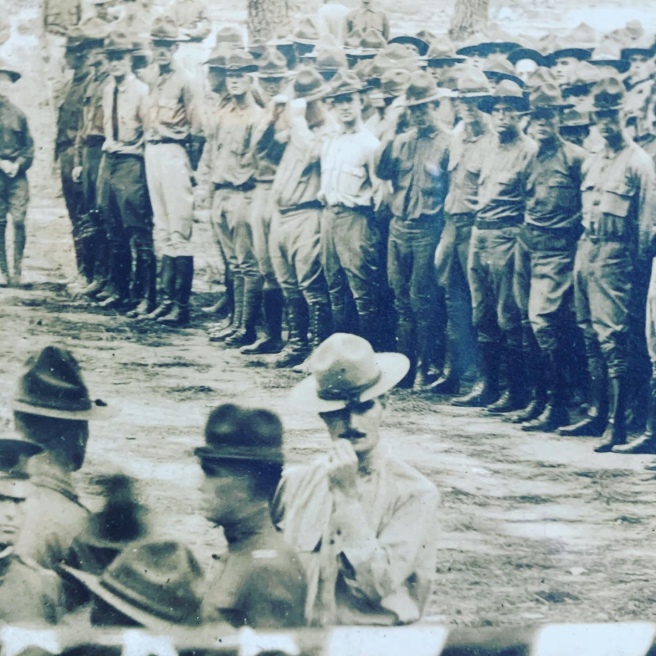 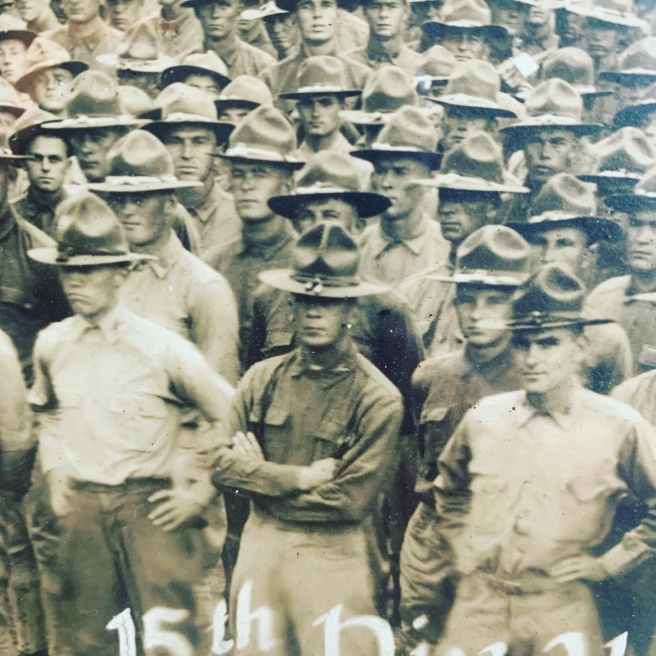