I love opera. Unfortunately no one I know really likes it as much as me. I was sure I would weep like a baby when the curtain went up on La Boheme at the Detroit Opera House. Then I saw Carmen and was enchanted by the cigarette girls. Like rebellious nymphs and sirens they sing: “ in the air we follow with our eyes the fragrant smoke as it rises to the skies….lover’s pretty speeches are smoke! Their transports their vows just smoke!” This song they sing, La Clouche de Sonne, is so good! If you are ever walking on a lit street in the dark and it is gently snowing, do yourself a beautiful favor and play this song for yourself. It seems to know the rhythm of snow. You’ll see the truth of man’s history fall and turn and advance right before your eyes. It’s a remarkable thing. This little book is useful if you frequent operas. It gives a quick summary of each act and where and when it takes place. You can prepare yourself for the performance this way. But…If you can’t get to the opera, every opening night of a new opera at MIchigan Opera Theatre is recorded live and played live on WRCJ radio. You can download the app and listen from anywhere in the world. It’s like home to me all the hosts are familiar to me by voice and name as I’ve been listening since its beginning. . 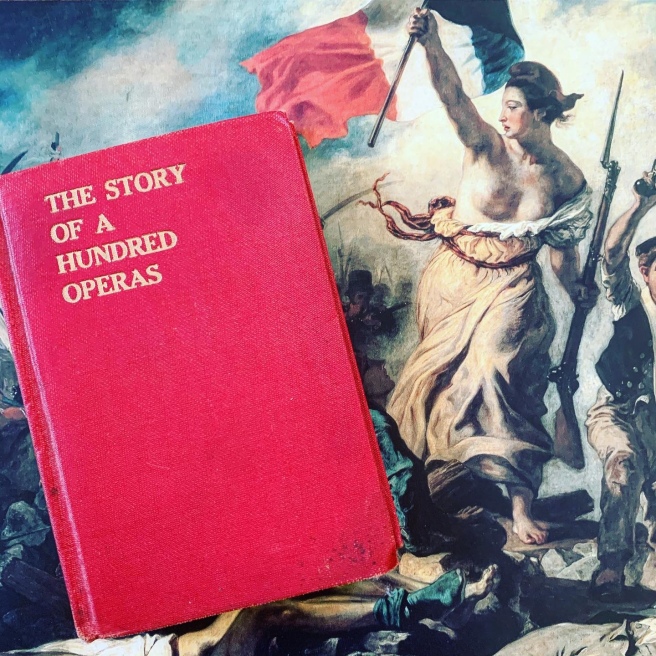 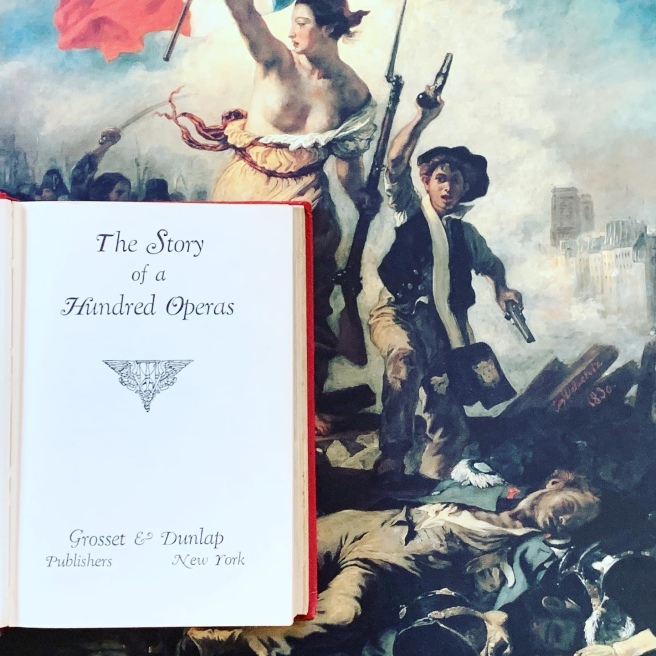 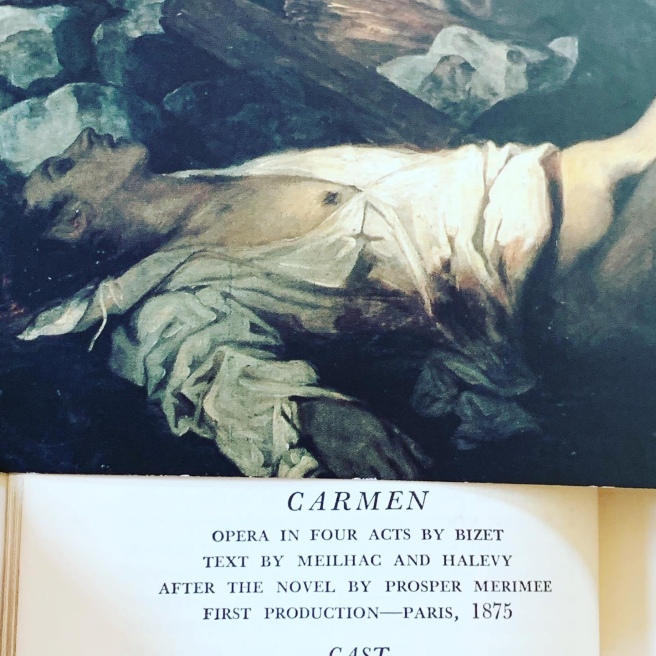 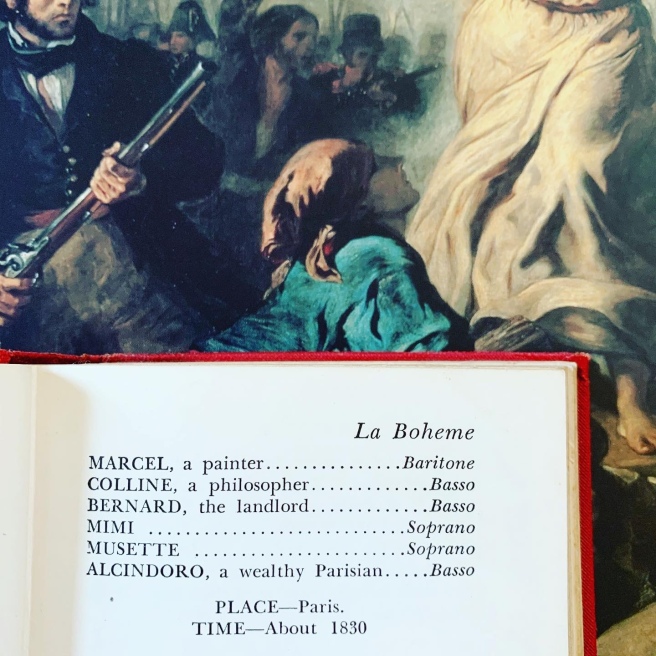 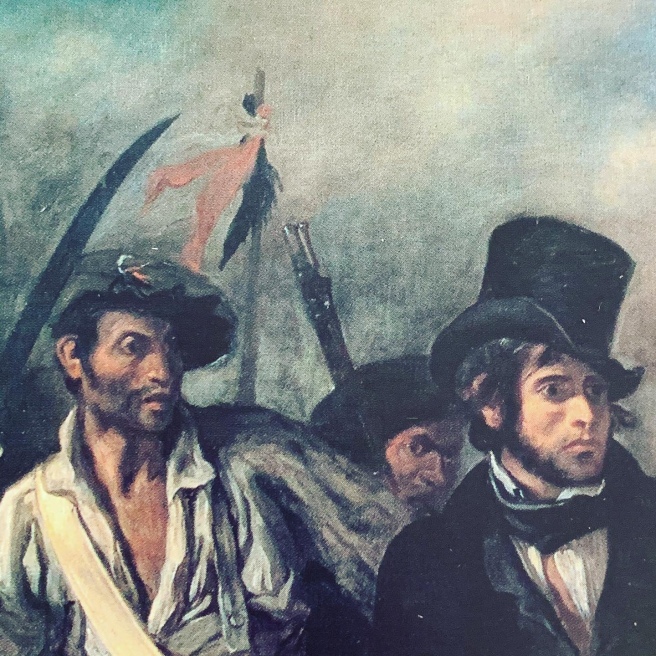 4 thoughts on “The Story of One Hundred Operas”